Here are the top 10 most read posts on Bravo & Cocktails! Check back from time to time, because we’ll update it over time. We don’t vote on these – we just look at the data to show which posts are the most popular with our readers. Click on the title of each to go back to the original post. Things get real in the comments section!

The Most-Read Posts from BravoandCocktails.com 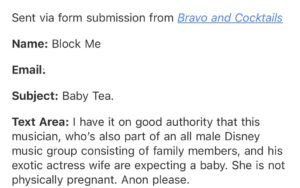 Well, this is disgusting.

These two hot, single Bravo stars on the same cast are hooking up. How serious will it get? I guess we’ll see. Allegedly!

I know we have a new RHONY rumor every day. Just received this…. 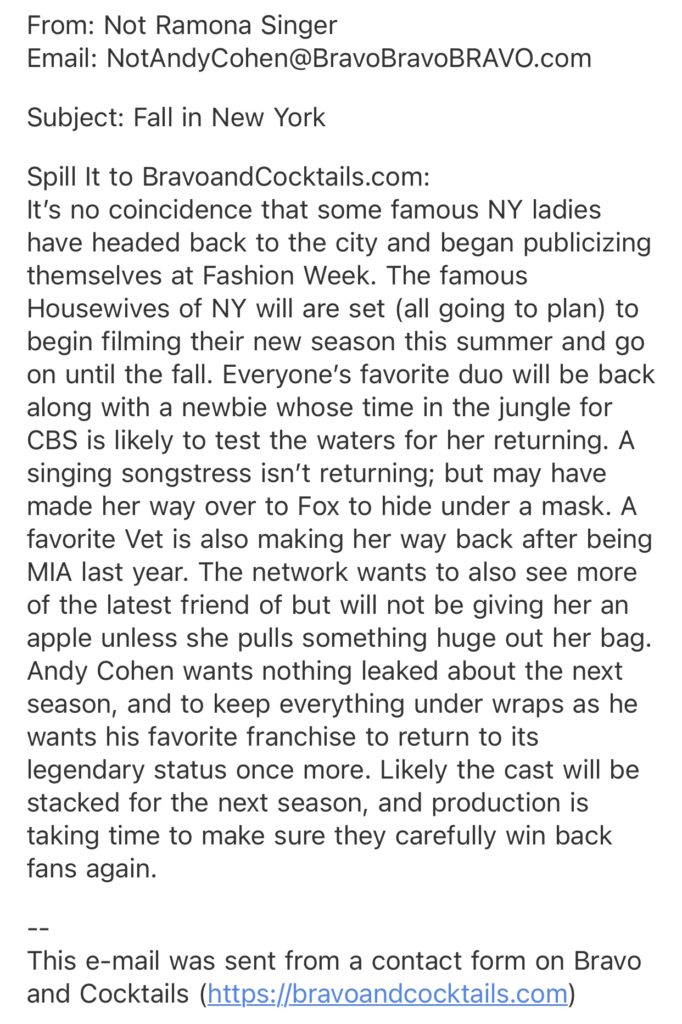 Popular Bravo couple is expecting! The entire cast knows and is sworn to secrecy. They plan on announcing late February/ Early March…. 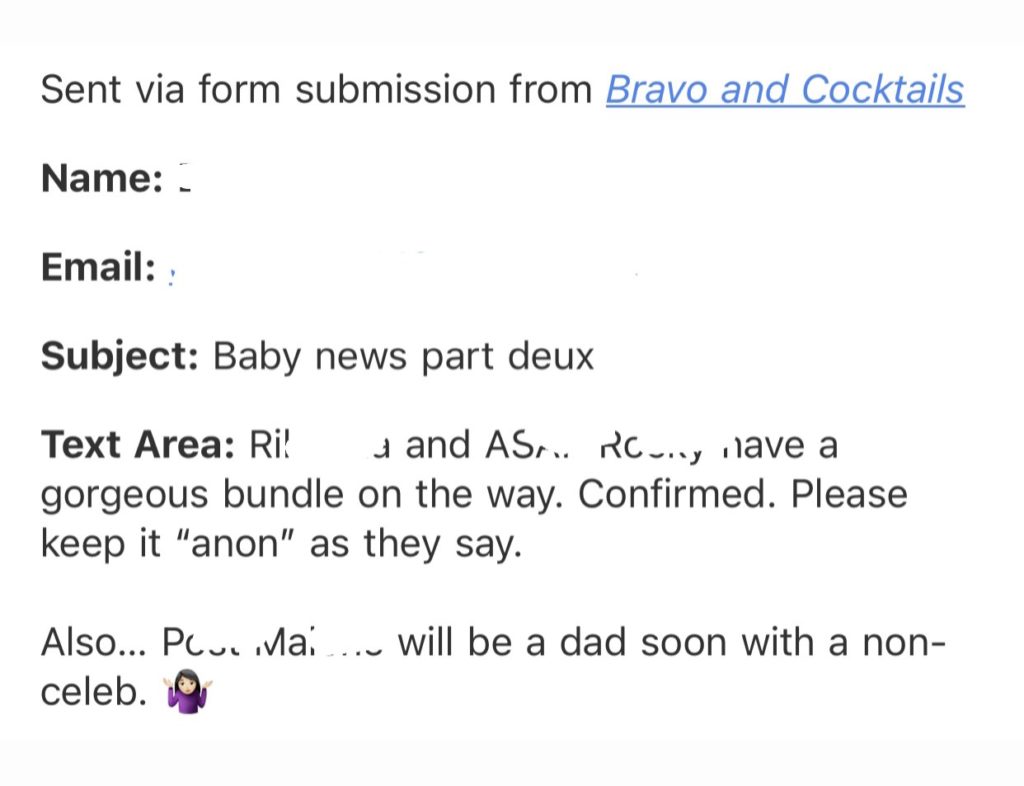 This reality star snapped back so quickly! Everyone knows she had a surrogate but no one knows why she won’t just say she did. Allegedly.

My followers are the best! Allegedly. 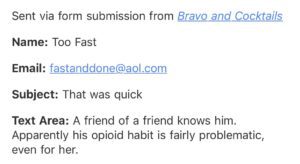 So according to her, he would sleep all day and was very verbally mean to her. She has not confirm if she called it off or he did, but she will likely take the victim side either way. Seems he didn’t really know what he was getting into. He is a very private person and she is obviously NOT. He did not appreciate her posting about him and their relationship and I’m not sure he understood the extent of parenting all the kids. I met him 5 times total and he was always quiet. Allegedly.

It’s possibly kind of like Erika when it comes to Brooke (without the orphans and widows). Did her hubby give her a credit card she used? Did she know? Even if she didn’t exactly know, is ignorance an excuse? What did he husband know? Lots of questions!! 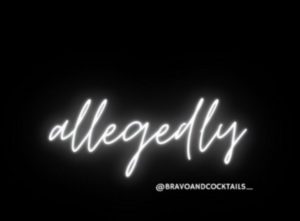