Spill It to BravoandCocktails.com:
Originally the plan was to have RHONY premiere after RHOBH in May in order to hopefully transfer the good ratings. Since RHOBH filming is delayed, now the plan is for RHONJ to be right before the premiere. So, Jersey premiere has been bumped up to mid January in order for the end of their season reunion/Teresa’s wedding to air in May. With a February premiere and the addition of the wedding special it would’ve went on until June but they don’t want to wait that long for RHONY. Expect the RHONJ trailer in early December instead of late like last year! 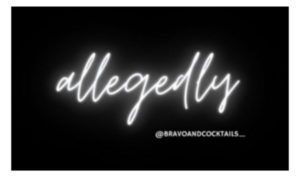