Word on the street is we will see all ladies reactions as they are currently filming. I hear they are just going ahead and making the next season of SLC right now!

We know Whitney and Heather will be doing the ultimate girls trip but as of now Whitney is still in SLC. The filming for the trip is is 8 days with 2 days travel and 2 days rest.

Jen did NOT give production a heads up that she was pleading and they were not at court, seems it was truly a last minute decision.They are not stopping filming with Jen until sentencing. I bet they go right in.

But make no mistake they are currently filming! None have spoke publicly but they’re filming their reactions. Allegedly. 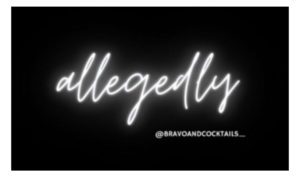